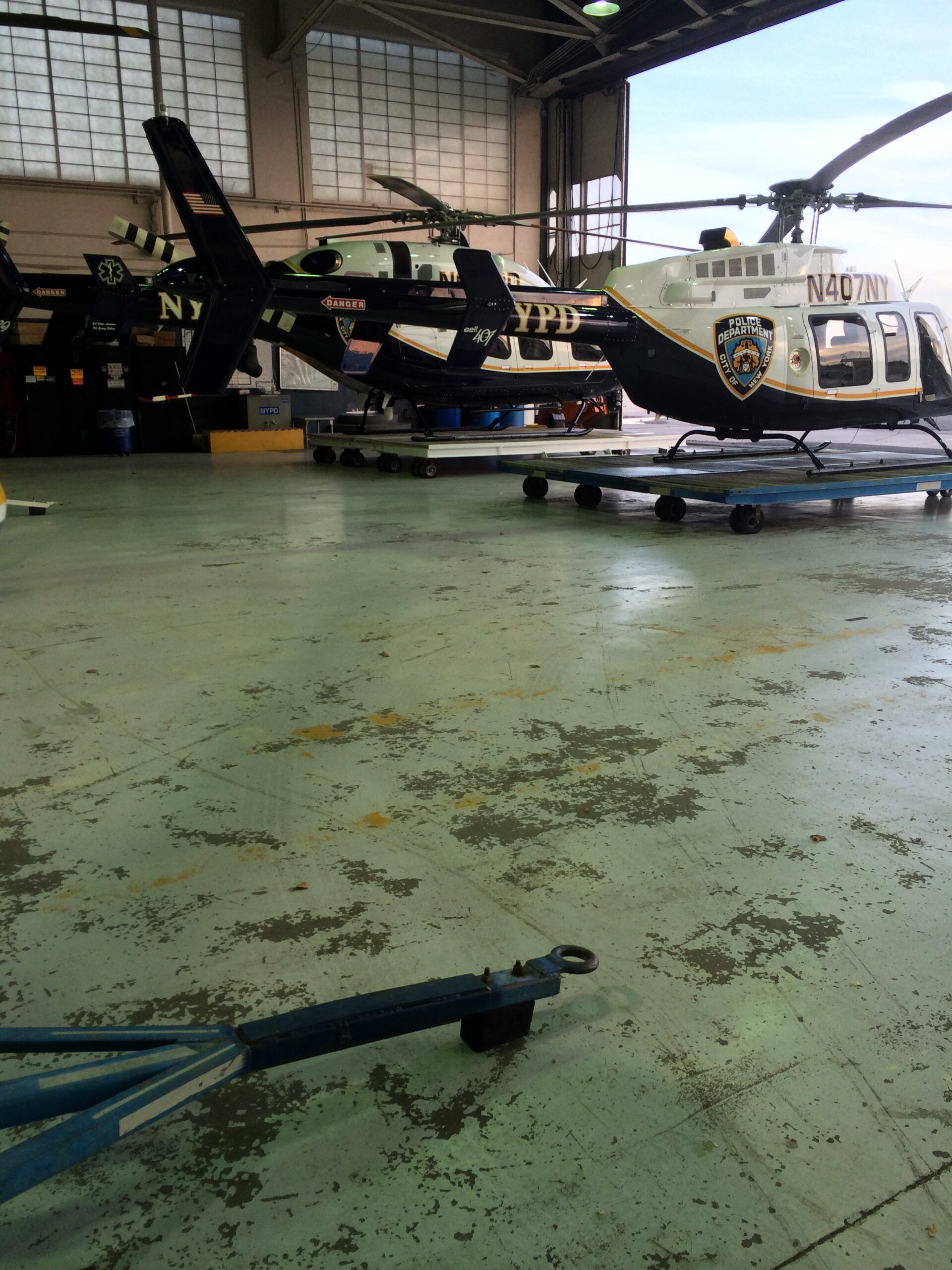 He was a very active cop and boss, hurt many times in his career and he knows firsthand how dangerous a First Responder’s job can be.

In November 2022, John (as Trial Counsel) achieved a $3 million dollar settlement for the family member of an MOS during a three-week trial. After John’s opening statement and his examination of several witnesses, including an architect and toxicologist, the defense settled the case.

In May 2021, John achieved one of New York State’s largest motor vehicle crash settlements for an NYPD officer injured in an RMP collision, $3.6 million dollars.

John has recovered millions of dollars for MOS from Special Operations, including Scuba, Mounted, Aviation and Patrol.
He has helped Chiefs to Rookies protect their rights and their careers, when possible.

John is a fierce advocate for injured MOS of all ranks.

When injuries end careers, John works to ensure a maximum financial recovery so Members of the Service can focus on getting better.

As one of NY’s FINEST, the City of New York owes you a safe place to work under NYS Labor Law 27(a).  Whether you work in uniform or plainclothes, special operations or special victims, harbor or homicide, the City of New York and those it is vicariously liable for owe you safe and properly operated equipment and facilities.

Yes, you take calculated risks on the job, but you didn’t sign up to be victimized by another’s negligence.

John Beatty has recovered millions of dollars for NYPD MOS injured at work as well as off-duty.

As per New York’s General Municipal Law section 205-a, Police Officers injured on the job may commence an action against New York City and private defendants such as negligent MOS colleagues, vehicle drivers and building owners if the officer’s injuries were caused by a violation of a statute, rule, or ordinance.

To win compensation for on-the-job injuries under §205-a,you must show evidence that a federal, state, or local law, code or regulation “directly or indirectly” caused your injury. Building code violations such as illegal conversions and vehicle collisions where a civilian or MOS driver /operator violated the NYS Vehicle and Traffic Law are common causes of MOS injuries.

Officers and Detectives mandated to utilize specialized equipment, including helicopters, heavy weapons, ESU equipment, Harbor boats and docks and horses and canines are also protected under New York Law.   Let John Beatty-a former supervisor in the NYPD Special Operations Unit-help you maximize the value of your injury case.  John will quickly collect the evidence needed to fight those responsible for your injuries-often, the CITY OF NEW YORK.

John Beatty has recovered millions of dollars for MOS injured because they were not provided with a safe place to work by the City of New York.

John Beatty’s NYPD career was cut short by a line of duty injury after nearly 18 years.  But during his NYPD tenure and legal career, he handled hundreds of LOD accident investigations, including RMP collisions, falls and NYPD Air Hanger, Mounted Stable and stationhouse injuries.

John has investigated and approved hundreds of line of duty injury incidents for MOS. John served in multiple commands and was awarded more than two dozen Departmental recognitions and commendations while also being recognized as a Community Police Officer of the Year by the Police Commissioner.

John is a proud member of the NYPD Honor Legion, inducted for stopping an armed home invasion without firing a shot. He performed robbery, burglary, narcotic and anti-crime work and supervised detectives in the 83rd Precinct, where he served as a police officer and sergeant, and other Brooklyn South, Brooklyn North, Queens, Bronx and Manhattan North commands.

John was awarded the NYPD Harvard Scholarship while on patrol in Bushwick.

He later worked in the Special Operations Unit, Chief of Transportation and the P.C.’s office before becoming a supervising Attorney in the in the NYPD Legal Bureau. 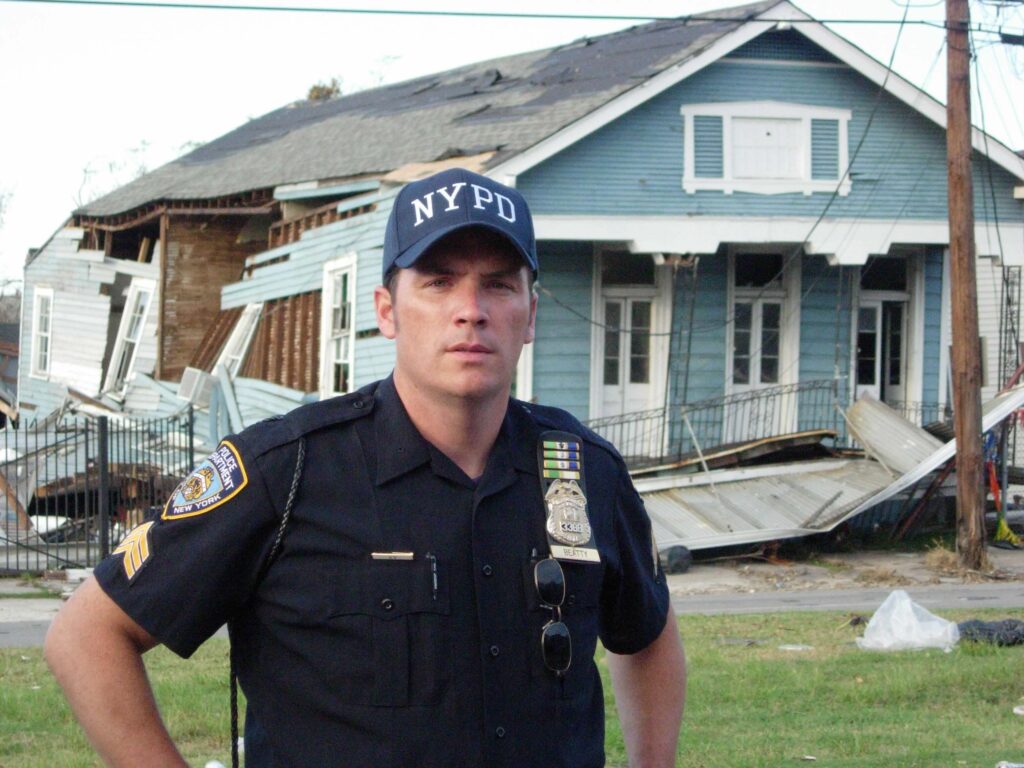 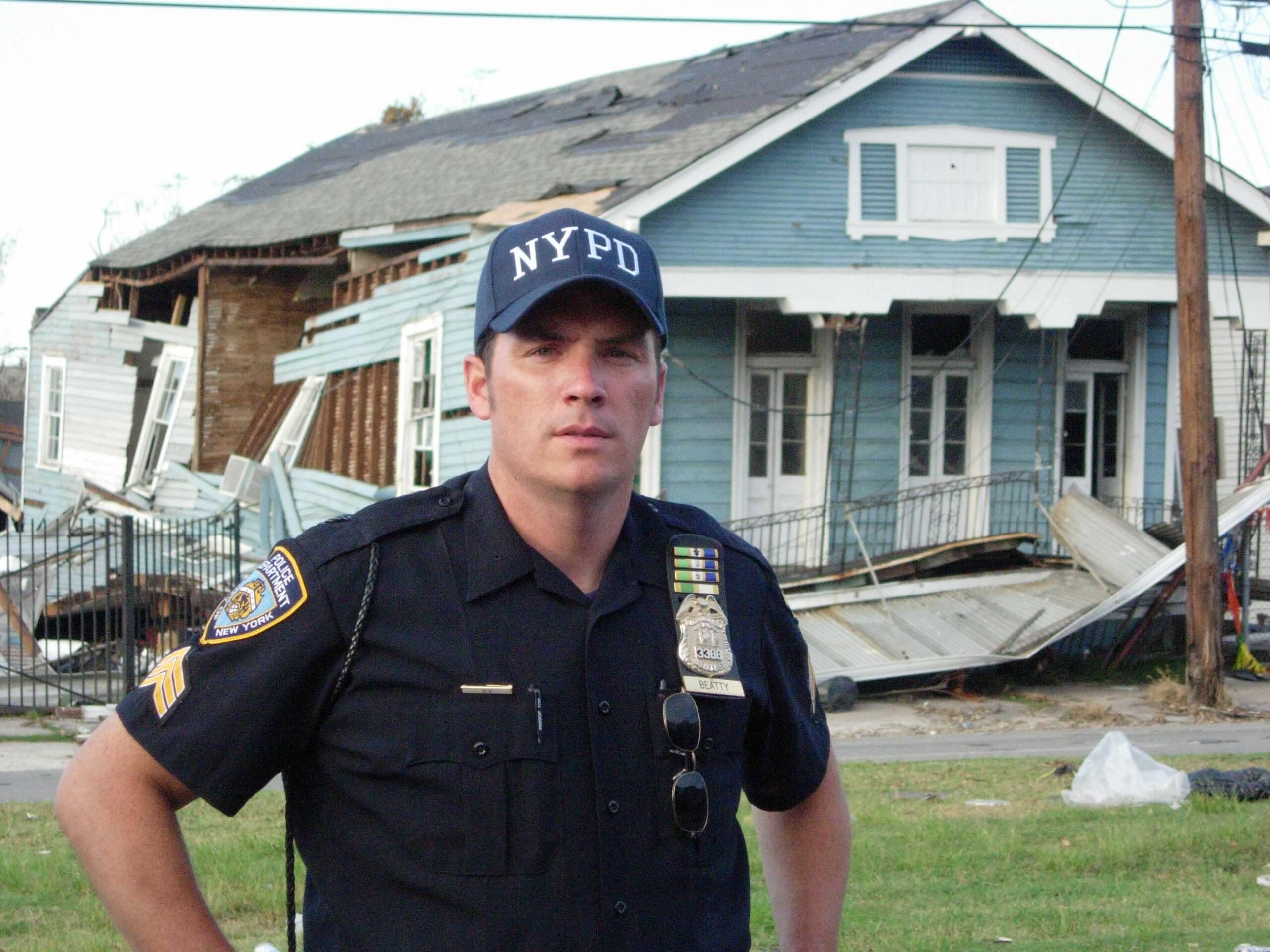 John knows the NYPD inside and out.

John knows this City inside out.

Important Take-Aways If You Are An Injured MOS:

If you are hurt while involved in an NYPD training exercise, at the range, or given defective equipment or hurt in a poorly maintained building or in a RMP collision  –and it does not have to be during an emergency or radio run–you may be entitled to recover compensation in addition to any pension related benefits!

There are very strict statutes of limitations (time limits) that must be adhered to in order to even preserve your right to file a lawsuit.  Call John immediately to learn what your rights are and how John can help you and your family before it is too late!

John’s practice is to see you as soon as possible -in the hospital or at home-to teach you about your rights and to get boots on the ground to preserve evidence and conduct an investigation–even when an agency driven “formal” investigation is underway.

As a cop and attorney, John has been Fighting for the rights and safety of New York cops since 1990.

And John will Fight for YOU when you or your family are injured. 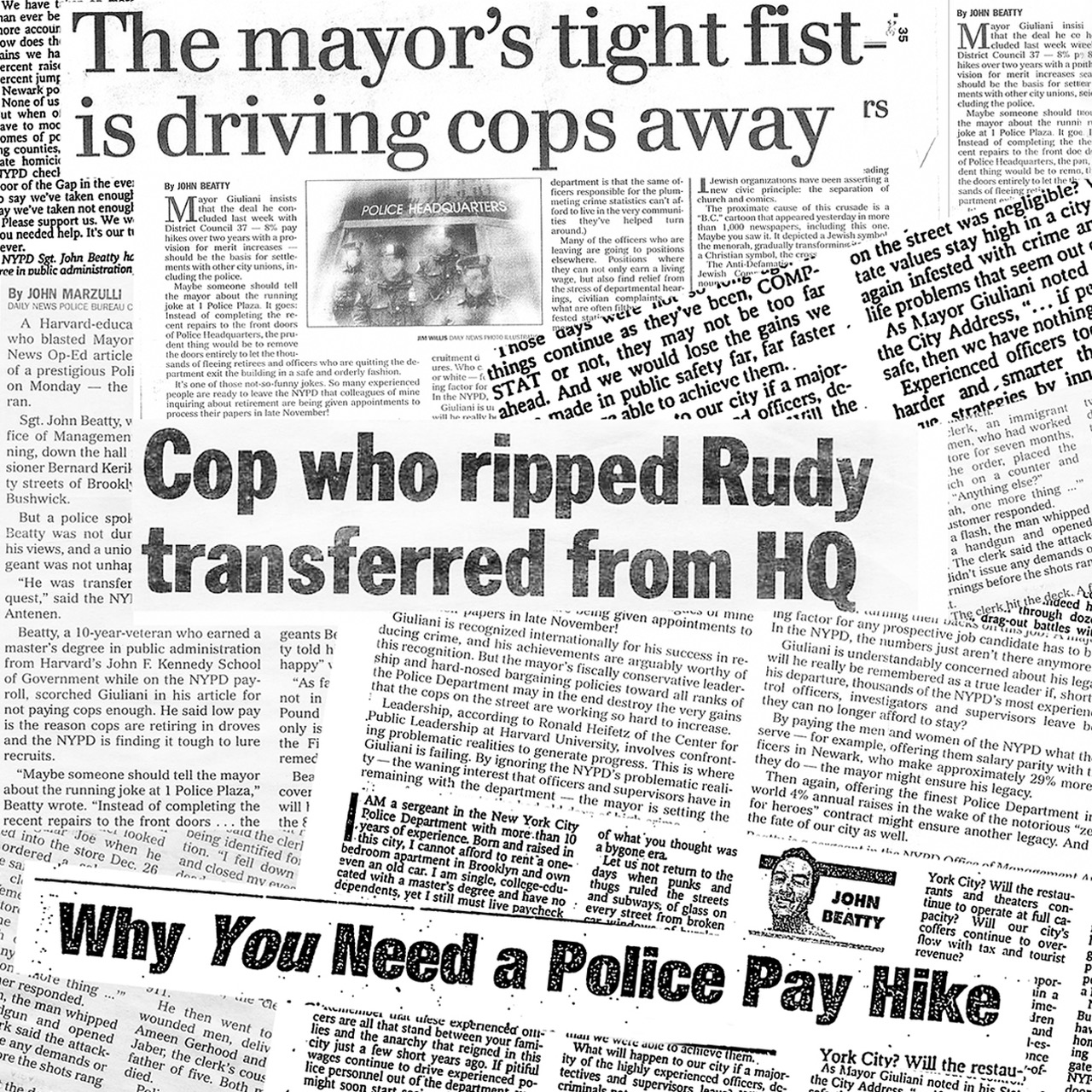