John P. Beatty is repeatedly recognized as one of the top injury attorneys in New York State.

John has litigated or tried to verdict some of New York’s top injury verdicts and settlements, including achieving;

John is a renowned injury attorney.  Well respected for his trial advocacy skills, John’s efforts have helped achieve many verdicts and settlements worth millions and tens of millions of dollars for injured and grieving families*.   At trial, John has won multiple seven-figure verdicts and settlements for clients with prior injuries, and he has been recognized for helping achieve multiple eight-figure verdicts at trial.

Beatty Law is a modern, vibrant, progressive firm with its best years ahead of it.  We are a smart, accomplished team.  We work hard for the victims and families we represent.

Begun in earnest in 2020 by a former partner of a very successful plaintiff’s firm, John proudly represents injured clients from every walk of life, race, creed, ethnicity, religion, gender and identity.  Beatty Law, PLLC works to achieve financial justice for clients as quickly as possible. 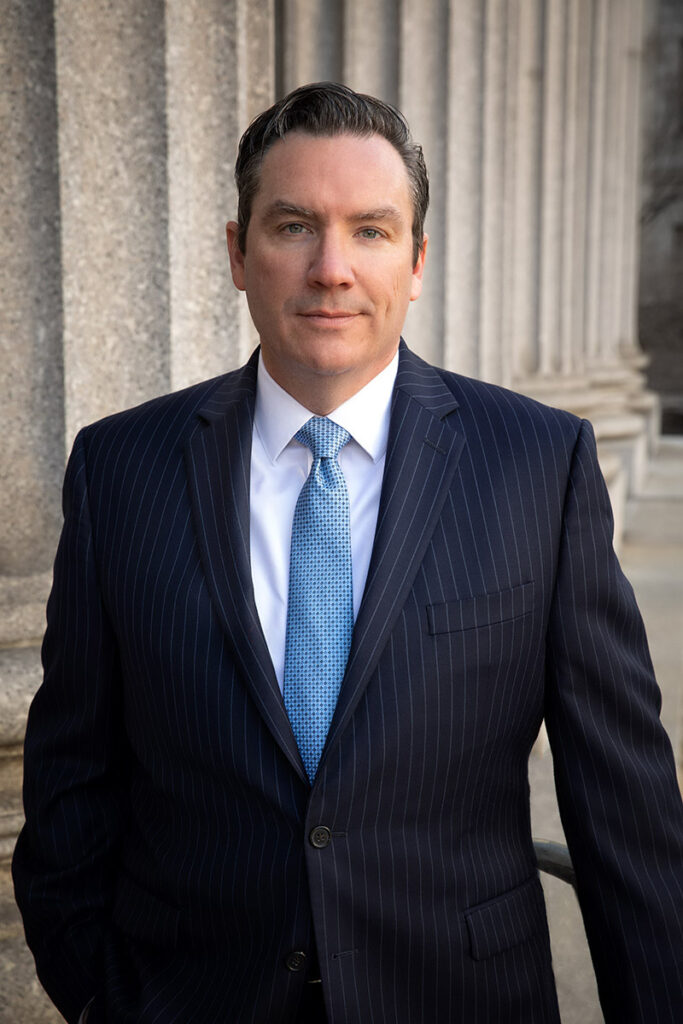 John's successes have been published in the New York Law Journal, the New York Verdict Reporter, and New York's Top Verdicts, among other recognitions.

*Denotes legal work that may have been performed at law firms other than Beatty Law, PLLC.    Past results do not guarantee similar outcome.  This site may be considered attorney advertising.

Thanks to John’s unique business model of having a limited clientele,  John has helped recover nearly $20 million dollars in settlements during COVID for a small number of injured families**

John’s successes in the law gives Beatty Law, PLLC the financial clout to take on any corporate adversary or insurance company.

For nearly 15 years, John has investigated, litigated, tried-to-verdict or settled some of the largest cases and verdicts/settlements in New York