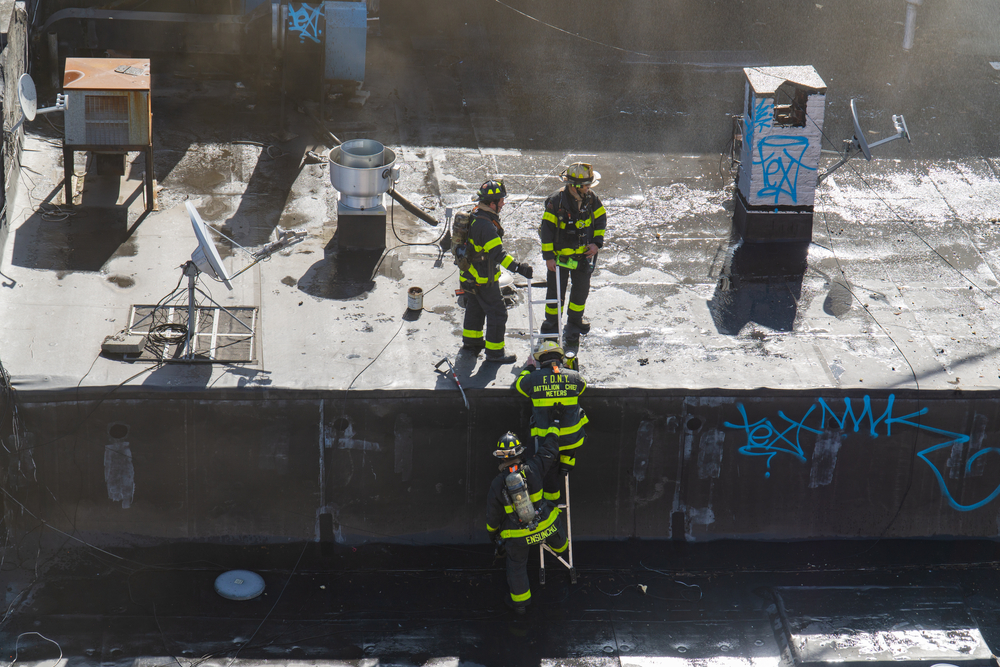 John has a deep understanding of the FDNY and has been guiding firefighters and officers for years. He knows the FDNY. He has successfully litigated wrongful deaths for firefighter families and litigated devastating fatal engine and ladder truck collisions. John and his firm achieved what is believed to be the largest reported settlement for a burn injury in New York State in 2020.

Burn Injuries He has taken phone calls from FDNY members at all hours seeking counsel. John understands that it is not a 9-5 job and he is available to you all day, every day, all day.

John enjoys sharing firehouse meals while instructing FDNY firefighters and officers on how to protect their legal rights, whether they have to battle building code violations in smoke and fire conditions in a run-down building or get unnecessarily hurt on the ice in hockey matches.

As an active cop in the NYPD, John was involved with several working fires in Bushwick, Brooklyn, where he served for years, and John understands that being in the FDNY is one of the most dangerous jobs in the City. FF Line-of-duty injuries are common. Whether enroute to or at a working fire or returning to quarters from fires, aided cases and inspections, injuries and rig collisions occur frequently.

Important Take-Aways If You Are An Injured FDNY Member

As one of NY’s BRAVEST, the City of New York owes you a safe place to work under NYS Labor Law 27(a)

As per New York’s General Municipal Law section 205-a, firefighters who are injured on the job may now commence an action against New York City and private defendants such as vehicle drivers and building owners if the firefighter’s injuries were caused by a violation of a statute, rule, or ordinance.

To win compensation for on-the-job injuries under §205-a,you must show evidence that a federal, state, or local law, code or regulation “directly or indirectly” caused your injury. Building code violations such as illegal conversions and vehicle collisions where a civilian driver violated the NYS Vehicle and Traffic Law are common causes of firefighter injuries.

Defendants, insurance adjusters, and even corporation counsel lawyers for New York City will do everything in their power to argue that a firefighter’s injuries were inherent to their employment and not caused by negligence or a violation of a statute, rule, or ordinance. John knows that this can be frustrating.

This is why you need a fierce and aggressive first responder advocate on your side to protect your rights.

Some of the most common injuries firefighters may recover in a GML 205-a action include the following: 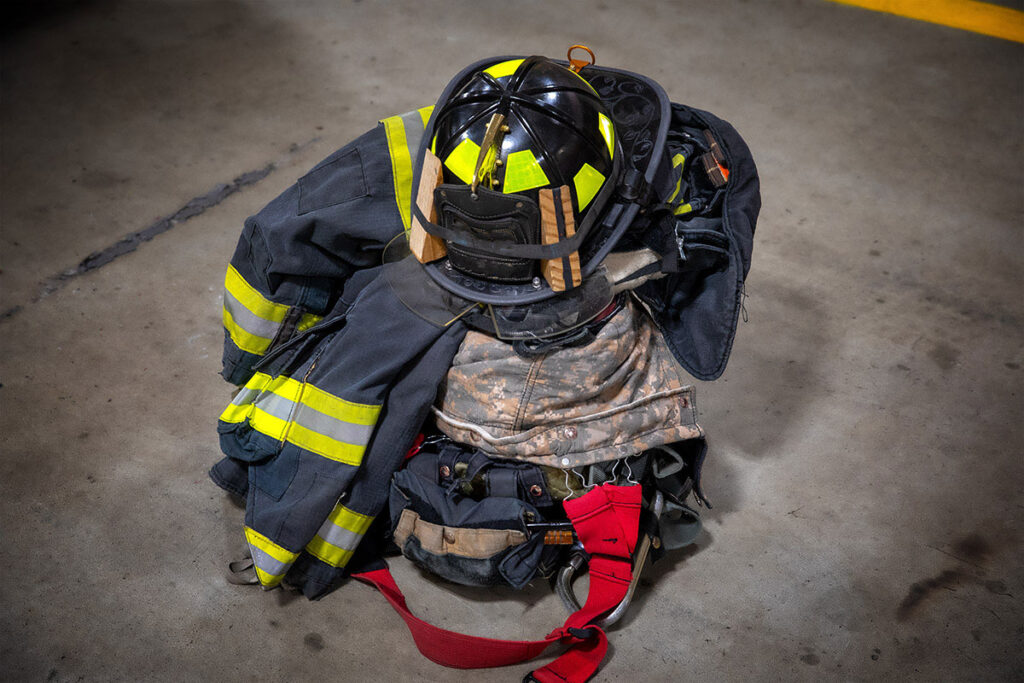 You need Experienced Representation in Your Fire or Burn Injury Case. In the courtroom, there is simply no substitute for burn litigation experience. John Beatty brings this experience to your case.

John has litigated some of the largest settlements for catastrophic fire and burn injury cases in New York State History.

If you or your family have been injured in a fire, make sure you have an experienced and aggressive lawyer on your side. Contact John online or contact (917) 797-9520 for a free consultation to discuss your legal rights.

If you are an FDNY member that suffered has been injured, ask John Beatty today what your rights to compensation are and how he can help protect them. Contact for a FREE consultation by calling or texting John Beatty at (917) 797-9520.