If you’ve been hurt on a motorcycle, contact the lawyer that rides. 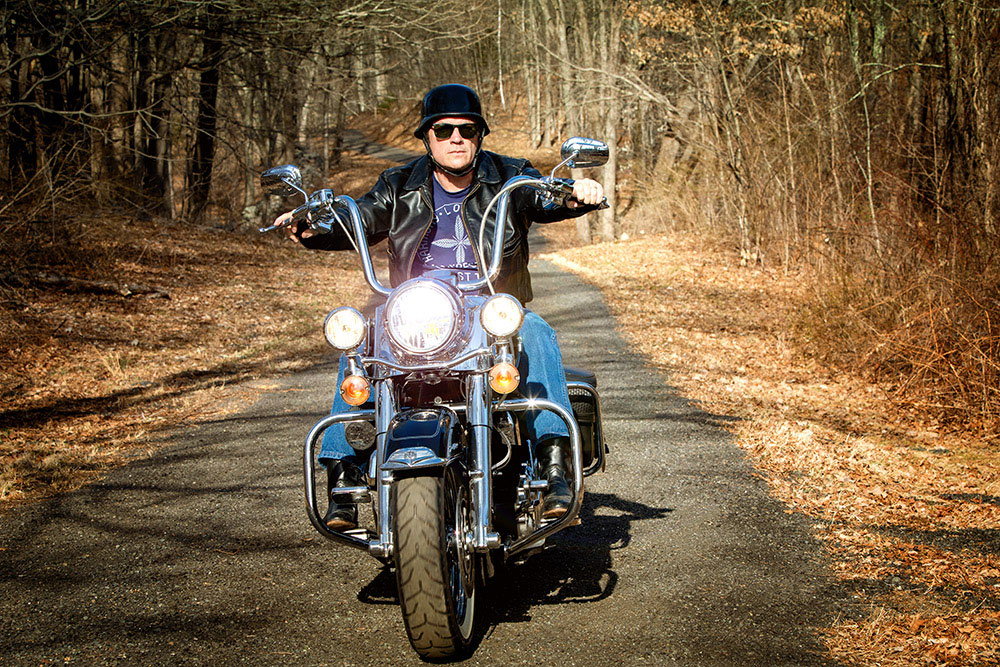 John knows your rights as a motorcyclist and passenger. John Beatty is the motorcycling attorney that has helped recover nearly $100 million dollars for roadway collision victims

Motorcycle Attorney John Beatty has been riding motorcycles through New York and the Country for over twenty-five years. As they say about motorcycles, it’s not “if,” its “when”.

Whether you ride every day or on the weekends with friends, you know that Motorcycle enthusiasts are at risk of injury due to the stupidity of other drivers and terrible road conditions out there.  RIDE SAFE!

John knows what its like to have to sue to get compensation for bad injuries after a bike crash.  John knows what it takes to win.  His own serious motorcycle collision was caused by a roadway construction defect.

There are many other causes of bike accidents in New York.  They happen each and every day in New York State.

This is John’s leg after his motorcycle own collision in 2005: 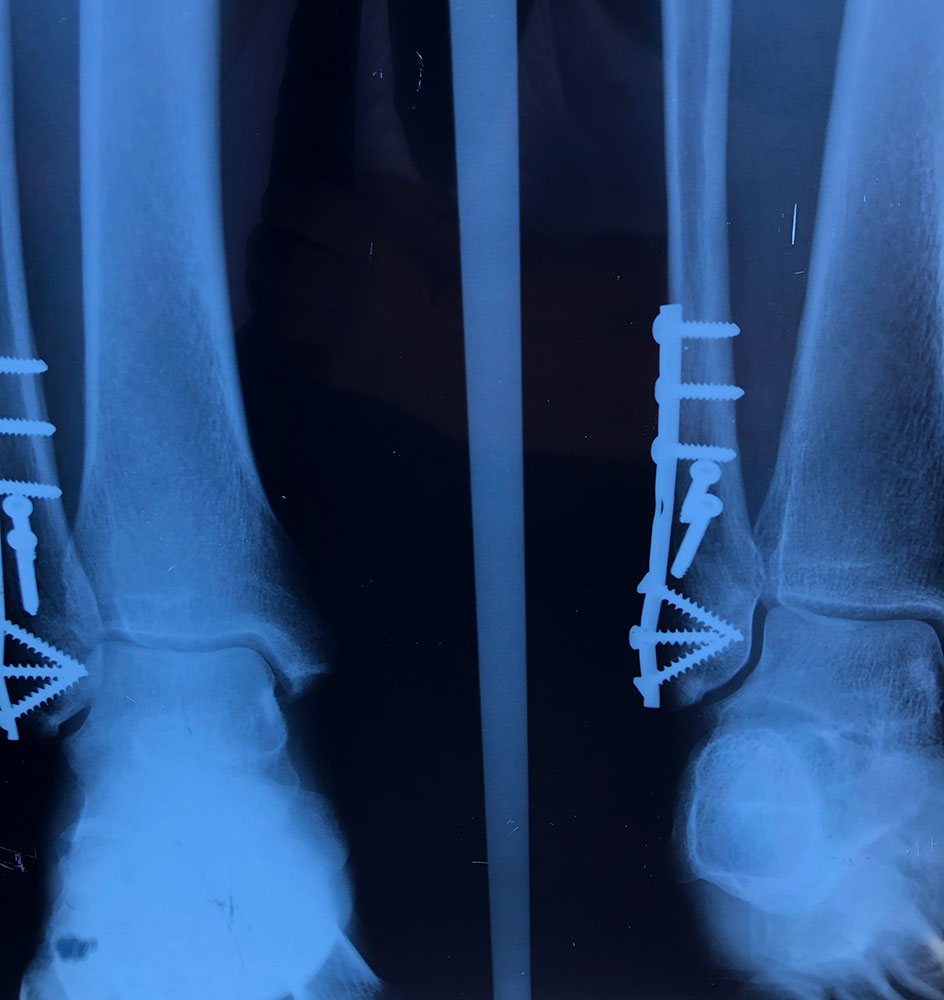 Some common causes of New York motorcycle collisions are:

Construction zones pose a serious threat to motorcyclists due to debris, uneven pavement, and other factors. These claims must be thoroughly investigated to establish liability. Often, the city, state, or construction company are liable for these claims, but it could be other drivers, as well.

Many of New York motorists are uninsured, putting other drivers at risk. If you were injured in an accident with an uninsured motorist, you can still collect damages to pay for your medical bills and more.

“Look twice and save a life” is a valuable mantra that not enough drivers adhere to. Left-hand turn accidents occur when drivers fail to see a motorcycle or misjudge its speed when they turn into its path causing an auto accident.

Because motorcycles can stop faster than a car or truck that weighs thousands of pounds, drivers who fail to leave enough distance to stop behind you can cause a serious motorcycle accident when they run into the back of a motorcycle that stops suddenly.

T-bone crashes usually happen in an intersection when a motorist hits a motorcycle from the side, or a motorcycle runs into the side of a car coming out of a parking lot or parking space.

New York City and Long Island roads are a disaster for bikers. Anyone who rides knows that. Hitting or avoiding debris on improperly repaired roads or going down due to pavement damage are just some of the conditions that lead to dangerous road accidents for motorcyclists. While all motorists are at risk, motorcyclists are exceptionally vulnerable when driving on dangerous roads and can experience serious, life-changing injuries. Just like attorney John Beatty did on his bike!

When the negligent driver of a car or truck drifts into the oncoming lane of traffic or pulls out to pass a slower vehicle, head-on collisions can occur if you cannot lay your bike down fast enough or get out of the way due to traffic. This is the deadliest type of accident for motor cyclists.

Hit-and-run motorcycle accidents can be emotionally, physical contact, and financially devastating. Even if the other driver flees the scene, you can collect damages to aid in your recovery. John Beatty will work immediately with some of the best and most successful detectives in the world to find the responsible motorist and file a claim against your insurance to pay for your medical care if necessary.

Every motorcyclist knows that loud pipes save lives, as does solid, sometimes assertive motorcycle operation. But sometimes other drivers simply cannot be avoided. Some people drive without any regard for the safety of other motorists, including motorcyclists. This includes excessive speeding, weaving in out of traffic, loud radios so they cannot hear you, street racing, and driving while impaired. Contact John Beatty to get him out to the scene right away to protect your rights and help you recover damages if you were injured because of a reckless motorist.

Open car door accidents are among the most common motorcycling incidents in New York City and can lead to serious injuries ranging from fractured bones to organ damage. New York motorists and taxi passengers are required to look before opening car doors to avoid these accidents. If you have been injured on a motorcycle as a result of an open-door accident, contact John to protect your rights to economic and non-economic damages.

DUI-related motorcycle collisions often result in significant injuries to motorcyclists and their passengers, such as damaged internal damage, spinal cord injuries, and amputation. Our DUI accident attorney helps clients get answers on where the driver was drinking (DRAMSHOP) to help collect maximum damages to pay for current and future losses, so you and your loved ones get the long-term medical care and support they need.

Motorcycles and the Law 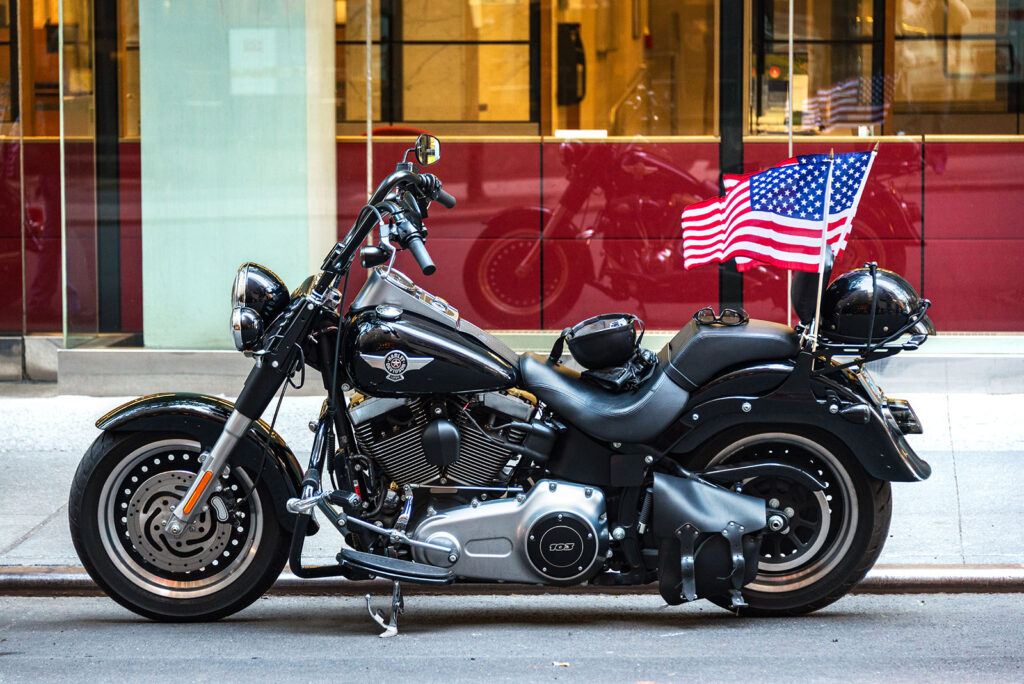 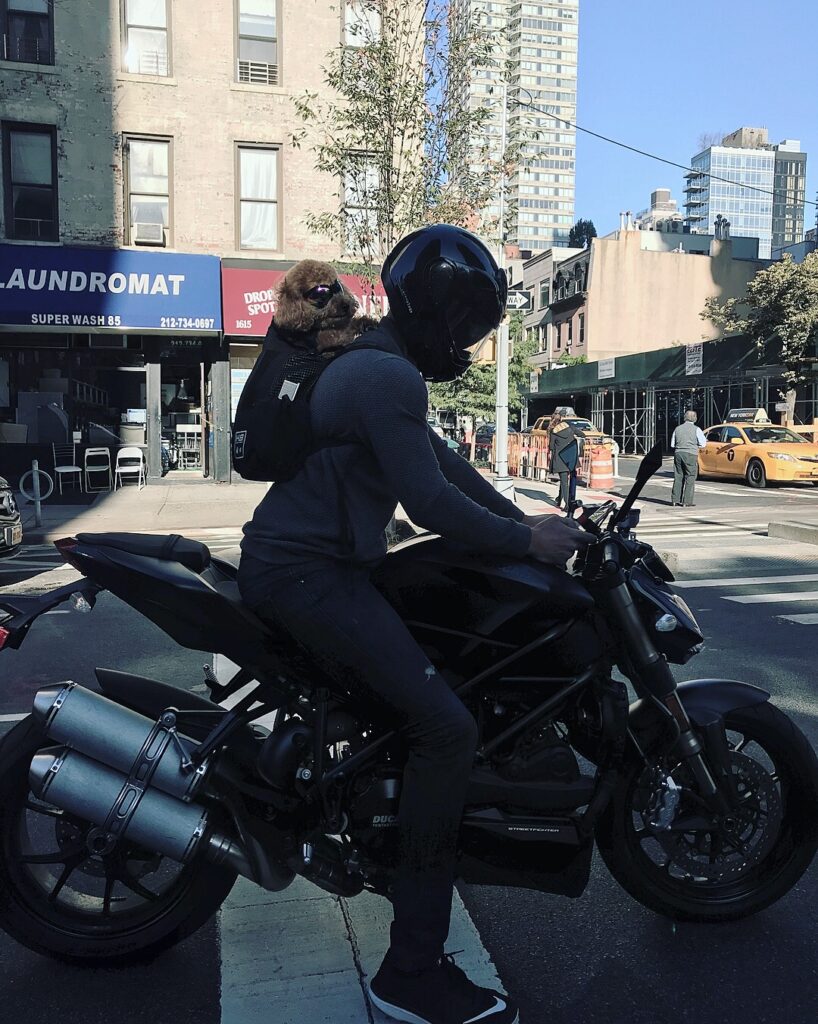 Why Are Motorcyclists Often Blamed For Accidents? 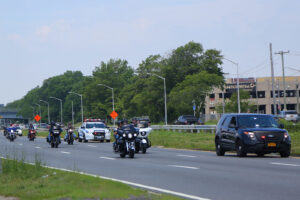 Many stereotypes exist about motorcyclists being reckless drivers, but even insurance companies know that passenger vehicles or trucks are quite often to blame for motorcycle accidents. Additionally, motorcycle riders are far more vulnerable when car and truck drivers make negligent or dangerous maneuvers on the road, and these drivers often aren’t on the lookout for motorcycles when changing lanes or making turns.

That said, even if you were partially responsible for your collision, you may still be entitled to money damages under New York’s comparative negligence law. Courts may reduce the amount of money you can collect in damages based on how responsible you were for the crash.

Widespread prejudice against motorcyclists is one of the main reasons that bikers injured in New York motor vehicle accidents should work with a skilled and experienced rider and motorcycle accident lawyer when seeking damages. John Beatty will dedicate his skills as a negotiator and motorcycling trial lawyer to get you a fair result after you have been hurt while riding.

What Are the Damages for My Motorcycle Accident?

Depending on the circumstances surrounding the accident, injured bikers may be entitled to such damages as:

Look out for insurance companies - they are not your friend.

Insurance companies may make a quick offer to settle your claims immediately after you report an accident. Often they contact you at home when you are in pain or on pain medication a day or so after the crash and try to sucker you into taking a settlement for pennies on the dollar.

Insurance companies generally treat injured victims terribly. Some will try to obtain a release when your claims are potentially very valuable, before you have a chance to find out more about what you stand to gain from filing a personal injury lawsuit. Before agreeing to any settlement with anyone, speak with John first to get a free evaluation of your claims and find out what you stand to gain from using a seasoned motorcycle accident attorney for help in seeking damages after a crash. 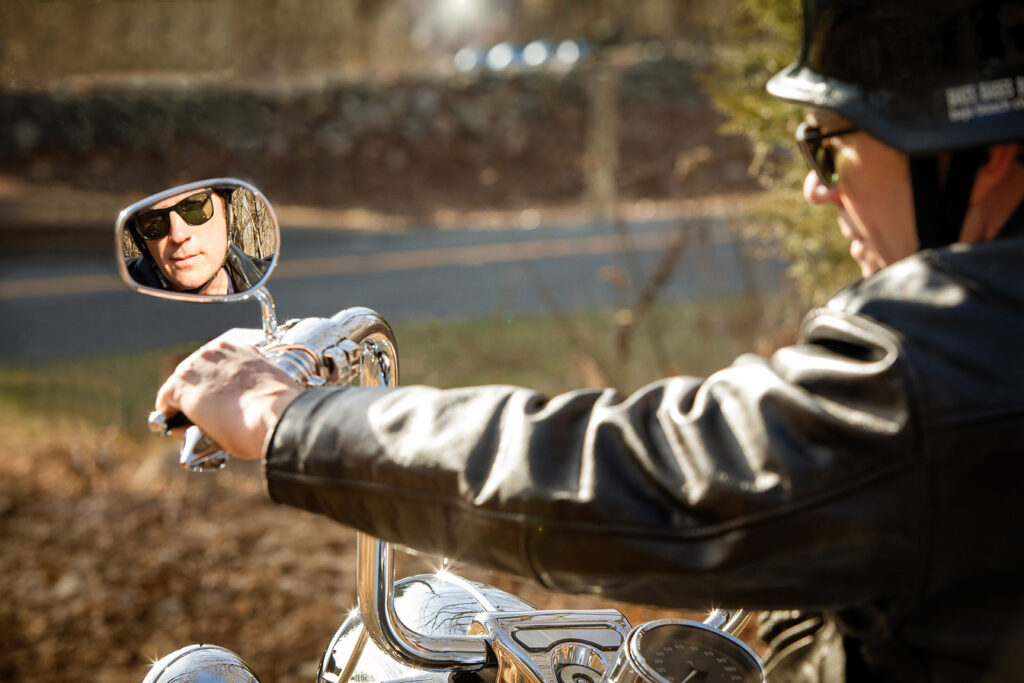 What kind of insurance do I need?

New York law requires that you have auto liability insurance coverage. The minimum amount of liability coverage is:

Your liability insurance coverage must remain in effect while the registration is valid, even if you don’t use the vehicle (there are exceptions for motorcycles )

Your motorcycle insurance must be New York State insurance coverage, issued by a company licensed by the NY State Department of Financial Services and certified by NY State DMV. Important! Out-of-state insurance is never acceptable.